“We really don’t know a lot about it.” 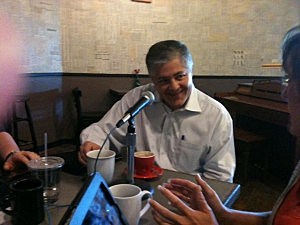 “Right now, it is the second largest crime after drug trafficking, and it is the fastest growing crime,” Frullo said.    “About 20% of all human trafficking at some point goes through Texas.”

He told KFYO he expects the legislature will consider strong legislation next year to crack down on human trafficking.